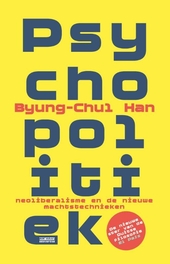 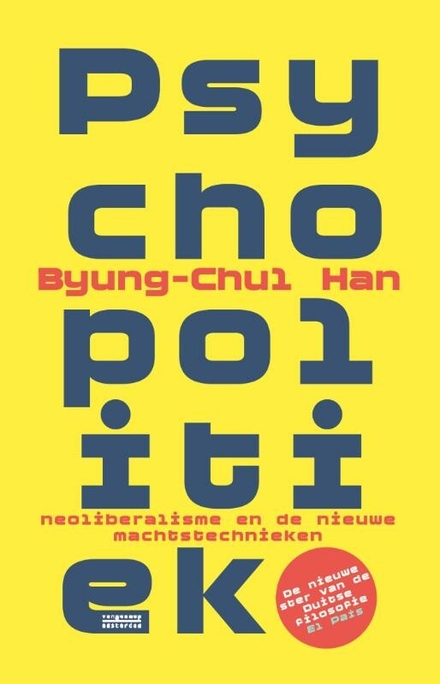 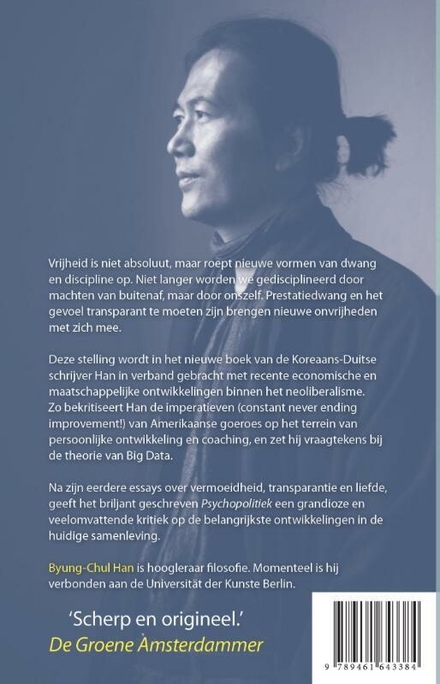 Byung-Chul Han (born 1959) is a South Korean-born philosopher and cultural theorist living in Germany. He was a professor at the Berlin University of the Arts and still occasionally gives courses there.

Byung-Chul Han studied metallurgy at Korea University in Seoul before he moved to Germany in the 1980s to study philosophy, German literature and Catholic theology in Freiburg im Breisgau and Munich. He received his doctoral degree at Freiburg with a dissertation on Martin Heidegger in 1994.

In 2000, he joined the Department of Philosophy at the University of Basel, where he completed his habilitation. In 2010 he became a faculty member at the Karlsruhe University of Arts and Design, where his areas of interest were philosophy of the 18th, 19th and 20th century, ethics, social philosophy, phenomenology, cultural theory, aesthetics, religion, media theory, and intercultural philosophy. From 2012 to …Read more on Wikipedia

Work of Byung-Chul Han in the library 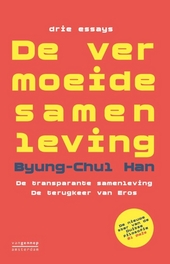 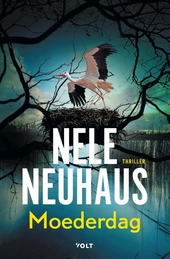 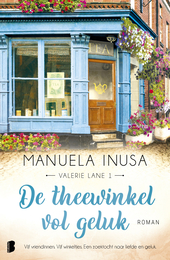 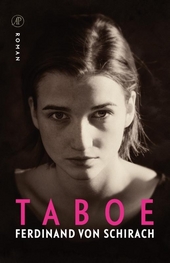 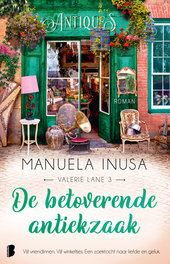 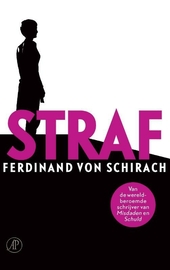 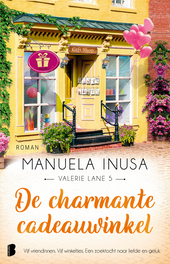 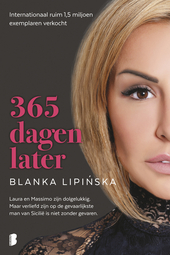 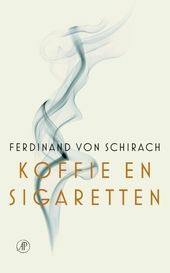 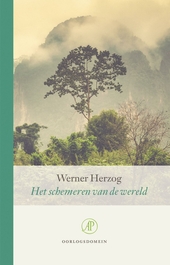 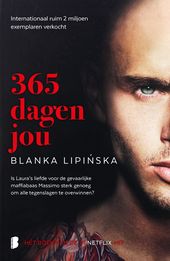 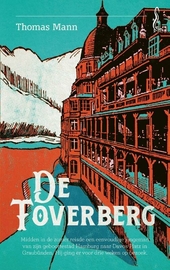 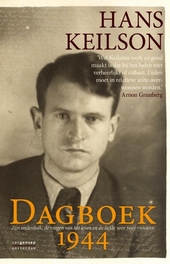 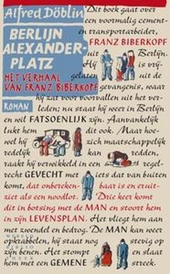