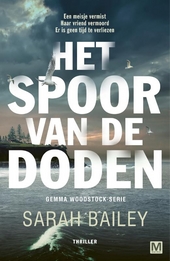 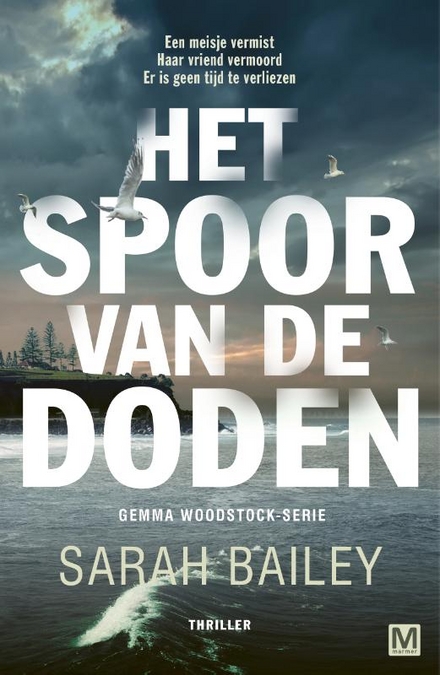 Original title
Where the dead go

Dame Sarah Joanne Storey, (née Bailey; born 26 October 1977) is a British Paralympic athlete in cycling and swimming, and a multiple gold medalist in the Paralympic Games, and six times British (able-bodied) national track champion (2 × Pursuit, 1 × Points, 3 × Team Pursuit). Her total of 28 Paralympic medals including 17 gold medals makes her the most successful (by gold medals) and most decorated (by total medals) British Paralympian of all time as well as one of the most decorated Paralympic athletes of all time. She has the unique distinction of winning five gold medals in Paralympics before turning 19.

Storey's major achievements include being a 29-time World champion (6 in swimming and 23 in cycling), a 21-time European champion (18 in swimming and 3 in cycling) and holding 75 world records. She is regarded as one of the most experienced campaigners in the history of the Paralympics as she took part at the Paralympics on ei…Read more on Wikipedia

Work of Sarah Bailey in the library 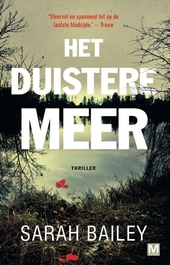 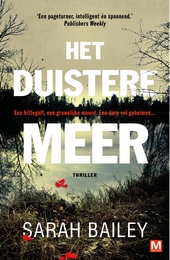 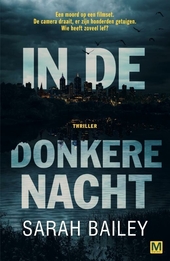 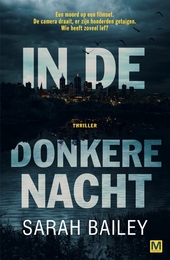 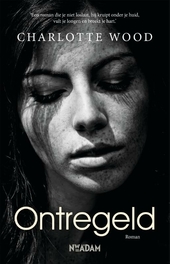 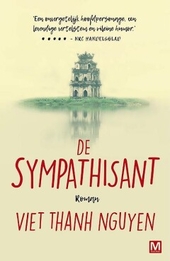 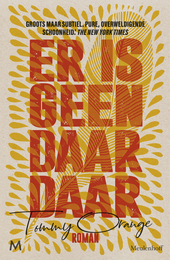 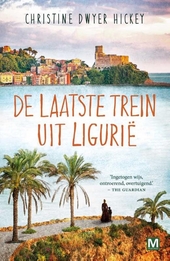 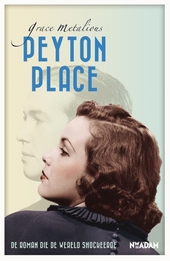 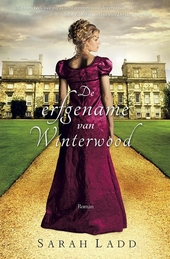 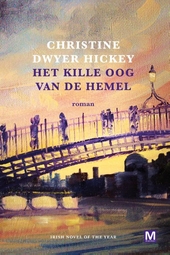 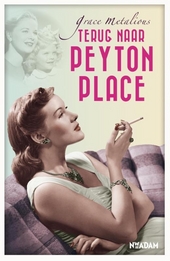 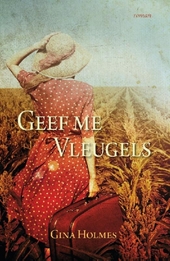 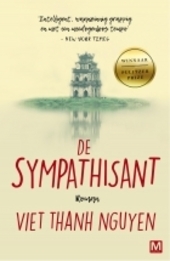 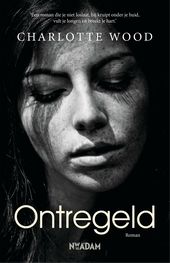 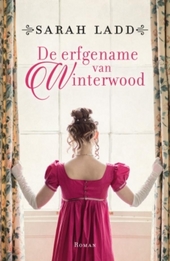 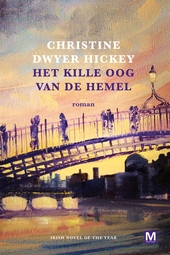